The Do’s & Don’ts Of Marketing With Emojis

Find out how you can integrate emojis into your content marketing strategy with these easy to follow do’s and don’ts, to increase audience engagement.

In recent years emoticons or emojis, have become a language all of their own. Who doesn’t love sending happy and sad face icons in their text messages and attaching them to their social media posts? In fact, Oxford Dictionaries name the “Face with Tears of Joy” emoji as the 2015 word of the year! With all the fun aside – is this a language that businesses can actually use to better connect with their audience?

Let’s take a look at some brands who are using emojis to their advantage.

According to dlvr.i, brands that sell a particular product that happens to correlate with an already existing emoji – e.g. Domino’s Pizza and the pizza emoji – can easily target consumers using the icons. Other brands such as World Wildlife Fund, Coca-Cola, Disney and McDonald’s have also experimented with emojis in their marketing.

Given the popularity of emojis it is no surprise that brands are jumping on the bandwagon, but what are the best practices? What mistakes need to be avoided?

Here are my dos and don’ts to help guide the way:

Would your audience be receptive to the use of emojis or would they even understand the meaning behind them? If your audience is made up of teams of teens and Millennials, than the answer is a likely yes. If your audience mostly consists of baby boomers and seniors, then probably best to avoid emojis altogether.

Emojis are intended to enhance a word or sentence, so it is important to use them at the end of a sentence rather than in the middle or on their own. The fact with emojis is that there are various meanings for an individual emoji and you need to be sure that its meaning relates to what you are saying – there is no use using an emoji just for the sake of it.

Emojis are a great way to inject some personality into your marketing. If you aren’t dealing with face-to-face interactions with your audience on a daily basis, anything you say electronically can be misconstrued and can lack tone. Emojis help keep the tone positive and can assist in making your brand voice and tone clearer to your audience.

Too much of a good thing can lead to fatigue and can alienate some in your target audience. “Moderation in all things” is a good motto to go by when using emojis in your marketing.

In this modern age, there are thousands of emojis available and it’s possible to use one in a way other than what you had planned – simply because you misunderstood its meaning, or it in fact has a double meaning.

Also take into account that emojis may display differently depending on the viewing platform (e.g. iPhone vs. Android) and there is always a possibility that your customers may interpret an emoji in a manner differently than you intended. That could reduce the effectiveness of your marketing campaign and at its worst could actually offend a customer. So, to avoid any mishaps be sure to do your research around the meanings associated with the emoji you would like to use.

Although there are mass amounts of sad-faced emoticons online, it is best to not take their use too seriously. Have some fun and use them in a light-hearted way (where applicable).

Just because the big guns are using emojis doesn’t mean that you need to as well, especially if it isn’t the right fit for your organisation.

Emoji marketing is popular now, but there is a chance that it will fade over time. No one will judge you if you opt to use the tried and tested marketing tactics such as email, business blogging and social media. Your marketing is as exciting as you make it, and as successful as you feel comfortable with.

It is important to read your audience, and have your marketing finger on the pulse of what they are engaging with right now – and if they are playing with emojis, it can’t hurt to give it a go.

Hopefully you found these dos and don’ts helpful and are now a little less nervous to give them a go in your business marketing strategy.

Which emoji will you choose? 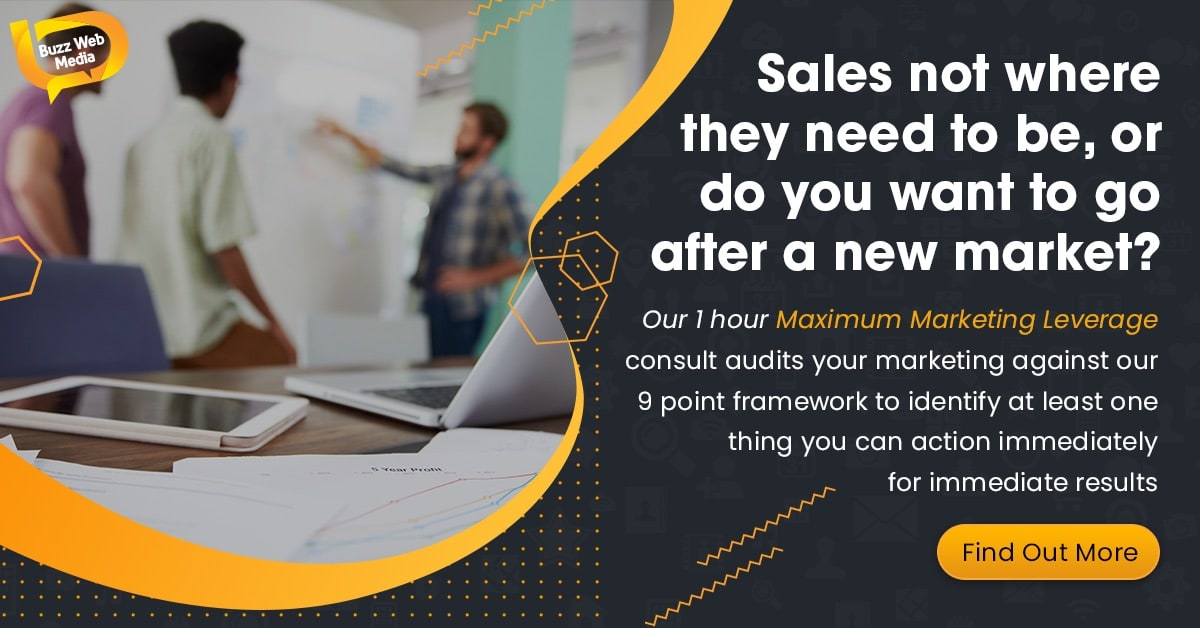 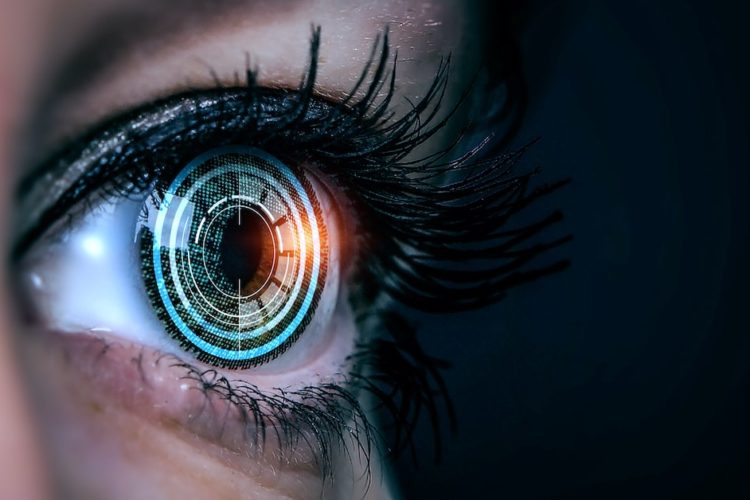 Want to be considered more than a commodity? Demonstrate to a specific audience that you are the solution to a problem they are experiencing 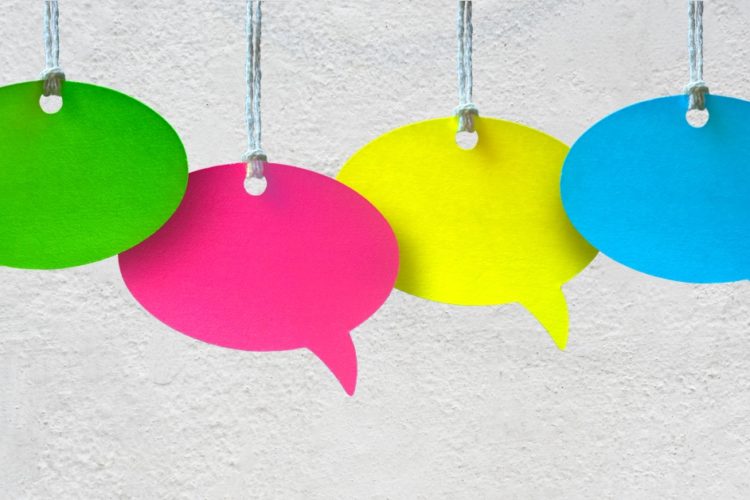 Learn how to pin comments on Instagram posts and live videos and understand why it is a valuable marketing tool to take advantage of. 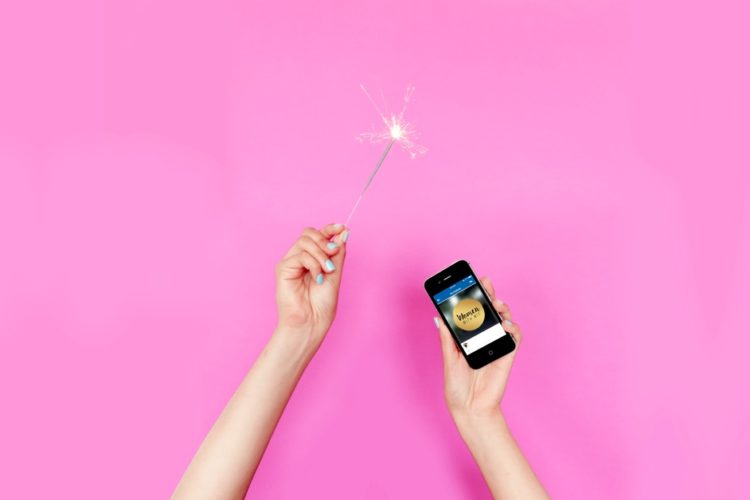