Discover how Facebook 360 Photos can benefit your business and take your marketing to a new level.

Unlike normal photos, Facebook 360 photos let you create a 3D image of your surrounds. Take a look at the below comparison of a normal photo that you might upload to Facebook and a 360 photo. 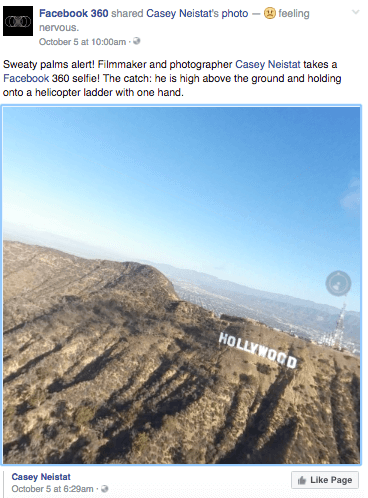 One thing you will immediately notice about a 360 photo is that instead of being a single flat image, it is much more inviting and intriguing. It draws you into the scene and makes you feel as if you are apart of the experience rather than just reliving someone else’s.

Try these six methods take your social media marketing to the next level.

If you are a new business, or you have changed locations, or opened another office or store, use Facebook 360 photos to create interest and engagement around your brand by giving your current and potential customers an immersive experience. Take your Facebook followers on a tour of your new office or store using Facebook’s latest image feature.

Does your business host or attend events? If the answer is yes, then incorporate Facebook 360 photos to share snippets of behind the scenes action. By sharing a Facebook 360 photo, you give fans the chance to be involved in the event and create a more personal relationship with the brand. If your followers are interested in attending your next event, they now have a better perspective of what they can expect.

Do customers frequently get lost when trying to locate your business? Well, if they call your store asking for directions, local landmarks are an easily identified method to direct your customers – when directing people to our office we mention the coffee shop downstairs as well as the local chicken shop.

If you’re an event promoter or work with sporting teams, you might use Facebook 360 photos to show seating arrangements. This will give fans a perspective of what their seats might be like, before they go ahead and purchase tickets.

5. Use them as teasers for upcoming events or promotions

Are you launching a new product? Do you have a special event coming up? Utilise Facebook 360 to offer sneak peeks and create buzz surrounding the launch or event.

6. Prompt Fans to Share 360 Photos to Your Page to Build a Unique Image Library

If you are having trouble coming up with your own ideas, encourage your fans to take and share their own 360 photos of your business or specific locations. Create a specific campaign hashtag and ask fans to use it when posting their photos to Facebook.

As fans start sharing their Facebook 360 photos, you can easily find fan posts by searching for your campaign hashtag. Then share those posts on your Facebook page.

Hopefully you have found these suggestions useful and that you are inspired to integrate Facebook 360 Photos as part of your Facebook marketing strategy. With the continued growth of social media, it is important to think about what your audience is accustomed to seeing and how you can show them something new and exciting. 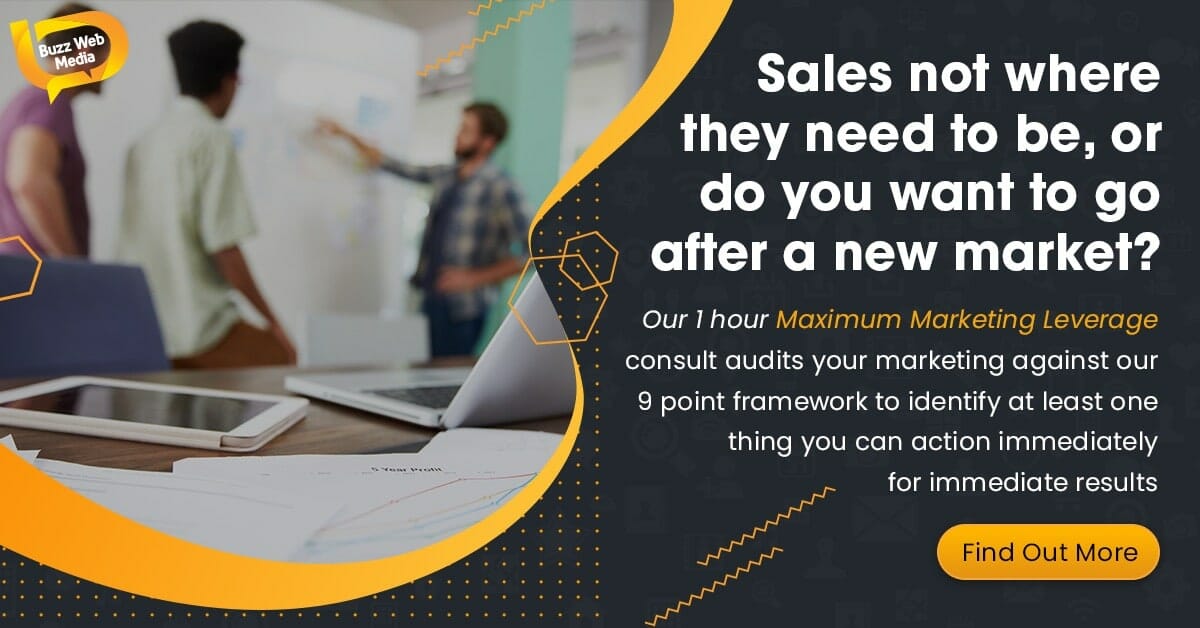 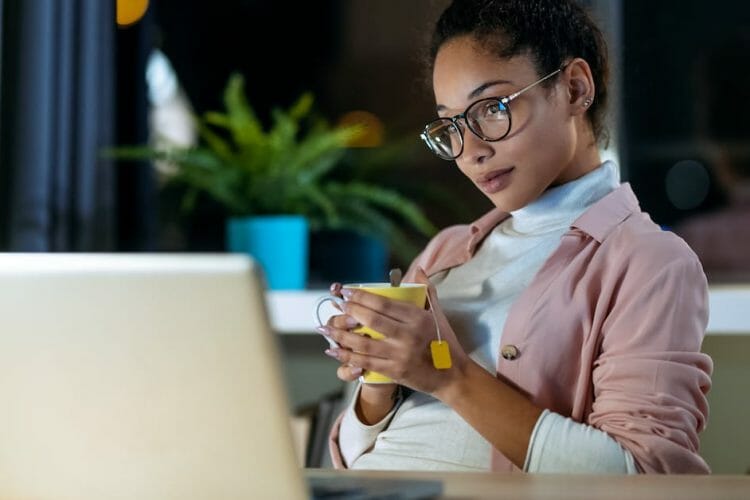 How to Create An Email Newsletter That Drives Results

Email marketing is still one of the most cost effective marketing strategies available. Here’s how to make it work for you 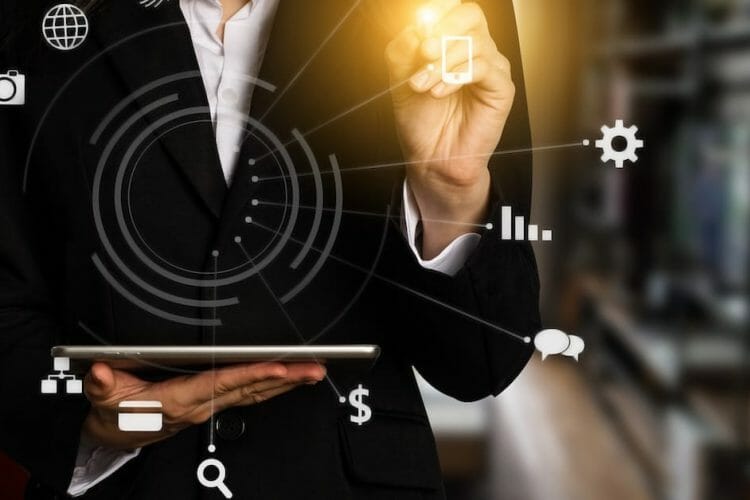 As the marketplace becomes increasingly saturated and competitive, here are some things to focus on in the coming year for your digital marketing 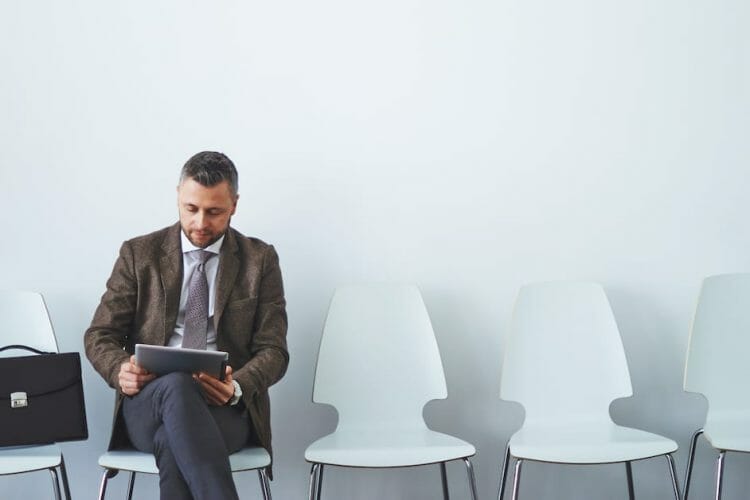 Getting started as a new consultant is not always easy….here are some marketing strategies to grow your business in your first year